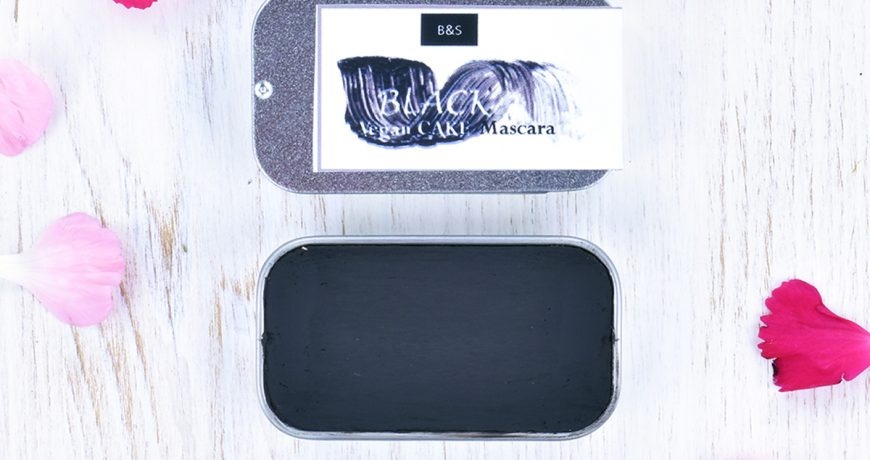 A guide to using natural, vegan mascara and why you should switch

Switching to natural, vegan mascara doesn’t have to be a difficult decision and has many benefits for you and your lashes.

There are two main kinds of vegan mascara- those that come in a tube with a brush and vegan mascara cakes that are solid. Both have different benefits and will appeal to different people depending on their personal preferences.

Our tube vegan mascaras come in a bamboo tube and are refillable which means you don’t end up throwing away the tube or the spoolie each time you get to the end. With natural, organic, cruelty free and vegan ingredients it is gentle on your eyes as well as being ethical and sustainable. The wand/spoolie separates the lashes perfectly and gives great definition, volume, and staying power while giving your lashes a sumptuous black colour from root to tip.

The other alternative is vegan mascara cake such as this beauty from Bain and Savon. Made in the UK, it is free from parabens and polymers as well as being cruelty free, vegan and natural. Designed for sensitive eyes, it contains a 100% organic preservative that stops the growth of microbes. The best thing about it however is that it comes in an aluminium tin which can be reused forever!

Natural ingredients to look out for in vegan mascara

Aloe vera is a great ingredient for natural, vegan mascara as this plant is well known for its gentle, nourishing, and restoring properties. Hydrosol from organic bamboo leaves is another great natural ingredient in vegan mascara which ensures that the delicate skin around your eyes retain elasticity. Vegan mascara’s with organic castor oil in are also great for your eyelashes due to their richness in fatty acids and vitamin E. Clays such as kaolin clay are also good for use around the eyes as they are gentle and moisturising as well as offering a thickness and opacity that you need from your vegan mascara.

The benefits of using one of our natural, vegan mascara’s instead of a regular, commercial variety include it being much more gentle on the eyes. By using just natural, gentle, and organic ingredients you lessen the risk of having lots of chemical nasties by your eyes and the delicate membrane that surrounds them. Furthermore, these natural, vegan ingredients are not tested on animals and have no negative impact on the world around you when you wash it off. Last but not least, you can cut down your plastic usage even more by opting for eco friendly, refillable products and ones that come in handy, eco, reusable tins.

How to use vegan mascara

Tube vegan mascara is the easiest to use- just load up the brush (don’t pump it in the tube as this causes it to dry out faster) and brush from the roots to the tips of your lashes. Wait a moment for it to dry, and you are good to go!

Vegan mascara cake is a little trickier to get to grips with but with a bit of practice it is well worth it. First, you need to moisten the vegan mascara brush and roll it back and forth on the vegan mascara cake, ensuring you have even coverage across the bristles. Once you have done this, work it slowly into your lashes, building up one coat after another to achieve the desired effect.