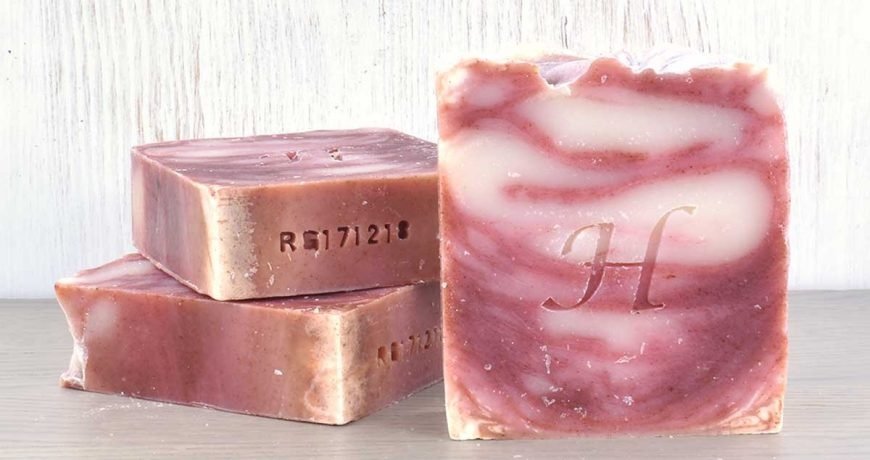 Natural soap bars are good for you but what is the history behind them?

Natural soap bars are great for you, especially if they contain natural essential oils and natural butters. But what is their history? Read on to find out more!

Did you know that the ancient Babylonians were making their own soap as far back as 2800 BC? Their version of soap was made of animal fat which was boiled with ashes. Thankfully things have progressed slightly since then!

After the attempts of the Babylonians, the Egyptians used a mixture of animal and vegetable oils combined with alkaline salts to create a soap-like substance. They would sometimes add in ashes (oh dear), cypress oil (better), and sesame oil (interesting) to make it more appealing. Then in ancient Israel and the Levant, olive oil became a popular ingredient to use in soap with the mixture being boiled for several days. They would sometimes add in aromatic herbs to detract from the lard and ashes, and popular ones included lavender, germander, and yarrow leaves.

By the time of the Roman Empire, they were still using ashes and fat to make soap but they would also smear it on their hair. By the 2nd century AD, soap to clean the body and maintain hygiene as becoming more popular. Then by the 6th Century, the soap industry had become commercialised in Naples, Italy and there was even a guild of soap makers. Within the next 200 years, this craft spread to France and Spain and was used by royalty and the social elite.

By the 15th-18th Century, the semi-industrialized production of soap was concentrated in Provence, Toulon, Hyeres, and Marseille in France. English manufacture was concentrated in London and had grown to use natural vegetable oils such as natural olive oil, instead of animal fat (hoorah!). Many of the recipes used at this time are still being used today, particularly by artisans and in the case of Castile soap which dates back to old recipes used in Italy.

By the 1800s the British government had installed a ‘soap tax’ making it only affordable by the well-to-do. The authorities closely monitored its production and made sure that those making it were doing so in line with the law. Thankfully this law was done away with and by the end of the century, soap was available for all.

From that moment until recent years, the world of soap was dominated by large-scale manufacturers creating soap in large factories and using artificial fragrances to scent it. Thankfully now it has becoming increasingly popular to buy and use artisan natural soaps, made in small batches and brimming with delicious natural, organic, vegan, cruelty free and chemical free ingredients. Also, there are many different natural soap bars that are designed for a particular purpose. For example natural facial cleansing soap bars; which remove dirt, tighten pores and brighten the skin, natural hand & body soap bars, vegan shaving soap bars, and even eco soap on a rope; which are perfect for use in the shower.